What Should I Do If the Personal Injury Accident Was Not My Fault?

Personal Injury Law is exactly as it sounds, an area of law based on injuries to someone’s person. Typically the injuries were sustained traumatically, meaning in an accident of some sort, whether a car crash, trip and fall, dog attack, etc. Once you have sustained personal injuries in a scenario such as this, you have the right to seek damages from the person who caused the accident.

Under California law, the right to recovery is based on the legal doctrine of Negligence. The simple definition of negligence is, the failure to take proper care in doing something. Someone is negligent if they run a red light and hit your vehicle.

They failed to use proper care. To prevail in an action for Negligence you need to prove three things (keeping in mind you have the burden of proof); one, you need to establish the other person was indeed negligent. Two, that you were harmed (bodily injury, loss of income, damage to your vehicle). And three, that the negligence was a substantial factor in causing your harm.

Although there are only three elements, there is a lot that goes into proving each one. How should I proceed in a claim for Negligence? Focus on the first step to begin.

MAKE RECORD OF THE EVENT

Usually, the best answer is to call the police, however, it is more and more common these days that police literally will not come to the scene or if they do, will not take a report. Budget issues and staffing have cut into the ability of police to make a personal injury report of every incident. This is unfortunate because the purpose of a police report is to capture the evidence.

Evidence includes debris location on the roadway, skid mark analysis, noting where the damage to the vehicles is, and most importantly, getting witness identification. Police are best suited to get the cooperation of parties and witnesses so the question is, what to do if the police won’t come to the scene? 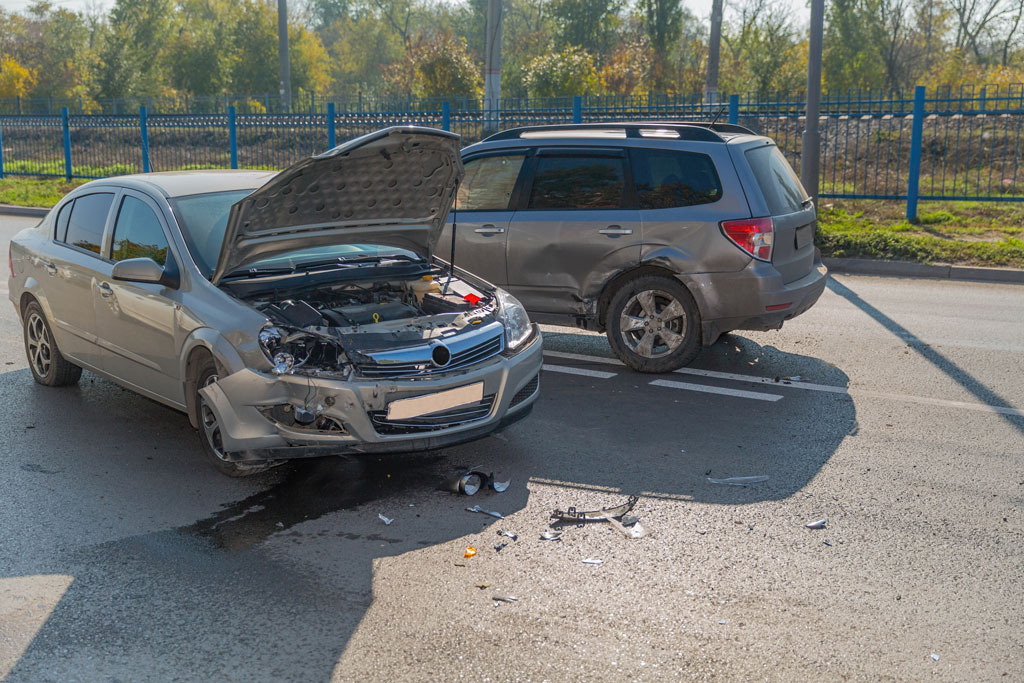 Get witness information. In fact, even if the police do come to the scene get the witness information for yourself regardless. Don’t expect and rely on the officer putting it into his/her report. Too often that information doesn’t make it into the report and then you will be left with problems.

It seems epidemic that once an at-fault party leaves the accident scene they devise an alternate story to what happened and if you don’t have a witness to corroborate your version of events, you may be in trouble meeting your burden of proof. So, the very first thing you do is; get witness information.

Take photos of the personal injury accident scene. With camera phones nowadays there is no reason why you should not capture the scene. Get photos of the other person’s vehicle, of the dangerous sidewalk you tripped on, of the house where the dog lives that attacked you.

All of this can prove to be critical at some point in the future. The next step is securing any insurance information. You may be entitled to compensation but the real trick is, getting that compensation for the personal injury.

Usually, the only way for that to happen is, if there is insurance involved. Insurance companies don’t like to pay for personal injury claims and most likely will engage in every tactic possible to try and limit that payment, but you will still need to deal with them.

Before leaving the scene, try to get confirmation of insurance, name of the insured, company, policy number. This will cut down on the time you will have to spend obtaining that down the road.