If you have suffered a serious personal injury it’s critical to consult with our lawyers about a wrongful death case. In the event of a death, seeking the advice of an experienced wrongful death attorney can play a pivotal role. It will give you peace of mind. Also it will let you know whether filing a wrongful death lawsuit may be in your best interests. Sometimes reckless or careless conduct of another leads to personal injury or death. It may be possible to recover compensation.

A wrongful death case may be brought by the surviving family members. Such as the parents or children of an individual killed. Where the negligence of another has caused or contributed to a fatality. A wrongful death complaint in some instances allege that people were negligent in their actions. Furthermore, the case may be obstructed by someone during the investigation. 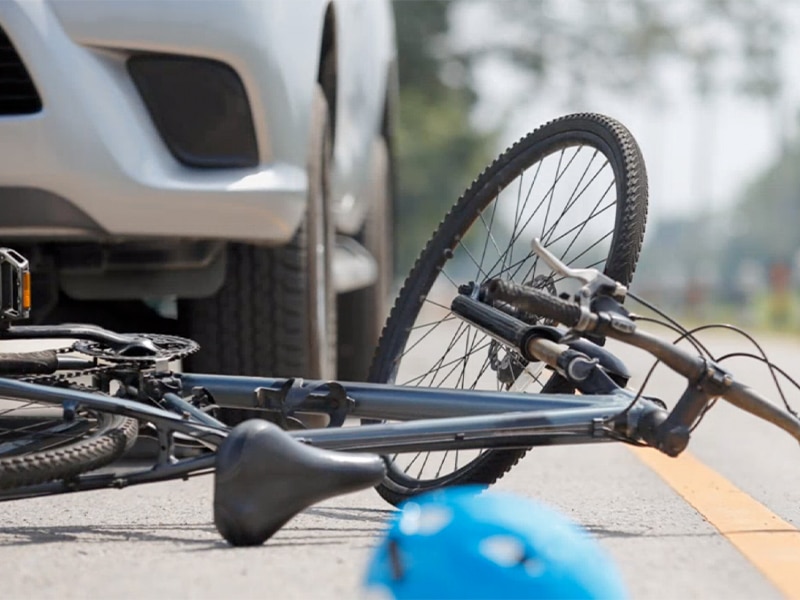 A Family Of Sacramento Bicyclist Killed In Hit-And-Run Accident Files Wrongful Death Lawsuit. Modesto news reports that the parents of a 27-year-old Sacramento man, Patrick O’Connor, have filed a wrongful death claim. It was filed with Sacramento personal injury lawyers, against the driver of the car that caused the 2010 hit-and-run fatality. O’Connor was riding his bike just west of Turlock when he was hit. Vanessa Carillo, a 23 year-old-woman, collided with the bicyclist and left the scene.

Sometimes reckless or careless conduct of another leads to personal injury or death. It may be possible to recover compensation. Here, the wrongful death suit is not only against the driver. It also names Carillo’s parents and a sergeant of the Stanislaus County Sheriff’s department as defendants in the case.

OTHERS MAY BE CHARGED IN WRONGFUL DEATH

A wrongful death case may be brought by the surviving family members. Such as the parents or children of an individual killed. Where the negligence of another has caused or contributed to a fatality. This wrongful death complaint in this instance alleges that the parents were negligent in their actions. Furthermore, it states that the sergeant obstructed the investigation based on his alleged relationship with the driver.

According to the complaint during the investigation, the sergeant “provided advice and counsel to defendant Vanessa Carrillo in an attempt to evade, avoid, and minimize the consequences of her criminal act.”

The complaint further states that Nuno asked a California Highway Patrol officer and his sergeant not to perform any field sobriety tests on Vanessa Carrillo or require her to take a chemical test to determine if she was under the influence at the time of the collision. None were performed.

The complaint further provides that Carillo struck O’Connor from behind with her Toyota Corolla, throwing him across its hood. He died at the scene. According to the complaint, Carillo did not stop but rather called her mother, Elizabeth, to tell her she had hit someone, then drove home to Patterson without calling 911.

The mother also failed to call 911. Vanessa and her mother then returned to the crime scene but after seeing police there, turned around and headed back home. However, a witness at the scene had taken down Vanessa’s license plate number and police were able to track her down at her home.
When the police arrived at her house, sergeant Nuno was there as well.

Although it is unknown whether distracted driving played a role in this tragic incident, reports indicate that Vanessa Carrillo had a long-standing and common practice of tweeting on her cell phone while she was driving and had tweeted comments about the difficulty of driving in high heels or while putting on her makeup.

For more information about wrongful death lawsuits or if you or a loved one has sustained serious personal injuries, please contact a top Sacramento personal injury attorney at Sette Law Office for an immediate consultation. Contact us today. You can follow us on Facebook here.